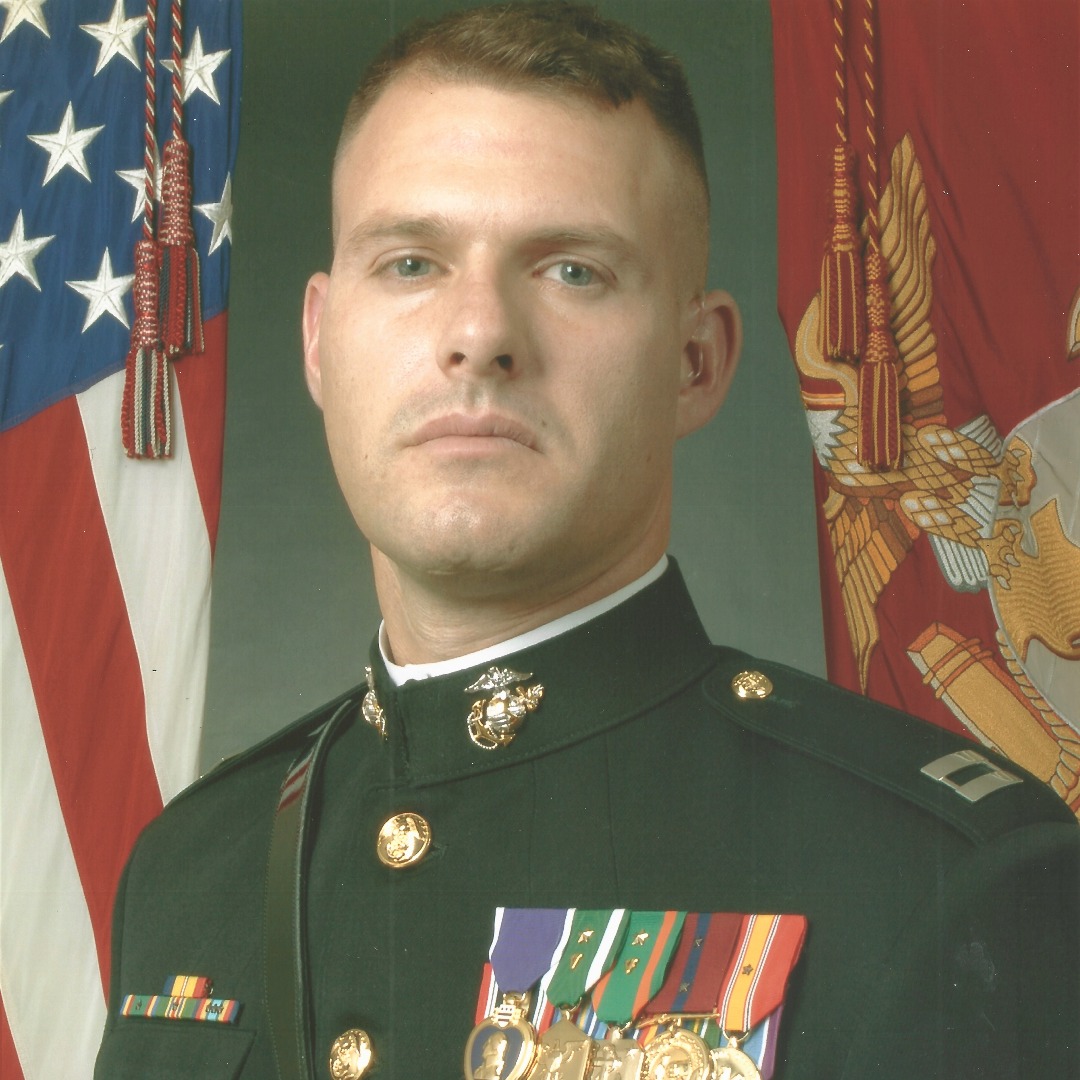 Christopher Kuehne, is being criminally prosecuted in DC federal court for his role in the January 6 protest that made its way into the Capitol. He is facing substantial jail time and is fighting hard to vindicate himself against a government that is deeply politicized against him. Chris has pleaded Not Guilty to all of the charges.

As was presented at Chris’ detention hearing, Chris did not hurt any anyone and did not come to DC to commit any offenses. Chris was intending on protecting Trump supporters with families from potential Antifa attacks. He went inside the Capitol but did not cause any harm or damage – in fact he cleaned trash off the floor, helped to stop theft of government property, asked people to leave the building, and went up to Capitol Police Officers to ask how he could help. Chris was released on his own recognizance as a result.

More recently, and out of nowhere, the DC attorney general, served Chris with a civil lawsuit for the same conduct that occurred on January 6 — while the criminal case is still pending. This lawsuit is cruel/malicious and is aimed at destroying our family. We are now forced to hire an additional attorney.

For reference, the DC AG never sued BLM or any of their participants for setting parts of the city on fire during the BLM riots of 2020. Nor did the DC AG sue the Trump inauguration “Resist” rioters, who violently attacked the city and then bragged about all of their criminal charges being dismissed. 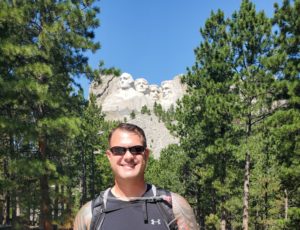 Chris is a man that deeply loves God, his Country and his family! He is a decorated combat veteran who has received numerous medals and awards including the Purple Heart, a Navy Commendation Medal with Valor, and a Navy and Marine Corp Achievement Medal with Valor for actions in combat. Chris has personally sacrificed his blood, sweat, and tears serving our country and has paid the price for his duty and continues to live with debilitating and invisible injuries. Even before this Chris has protected people and helped people in need. As a 9-year-old Cub Scout he was awarded the Boy Scouts of America’s highest honor, the Medal of Merit, for saving his young sister from a burning car. 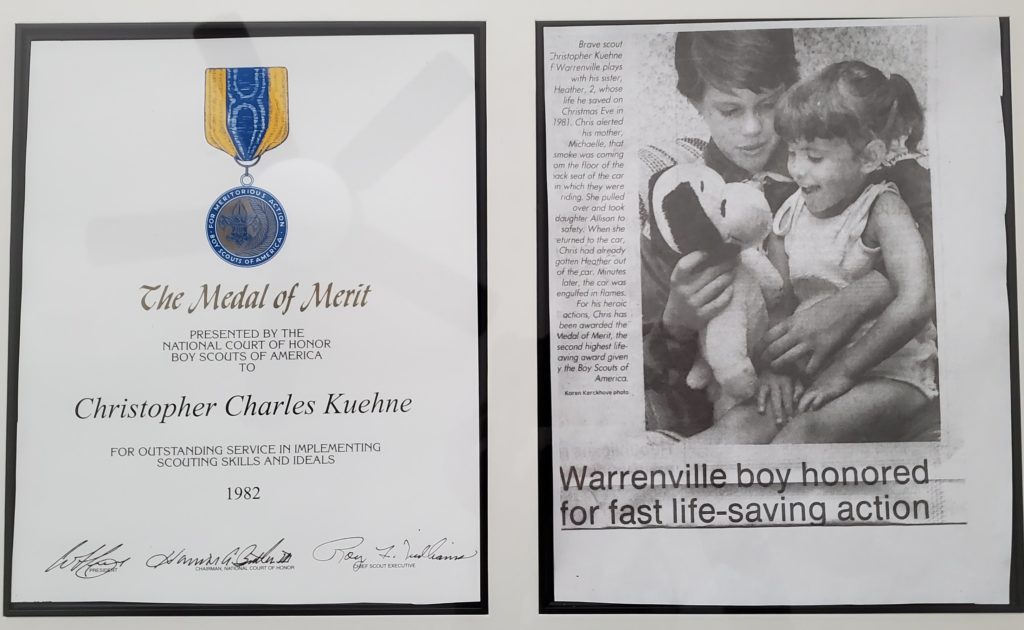 This has been a trying time for my family and I, but we have trusted in the Lord at every step, and always given him the praise and glory. With the Lords help and all his children we will continue to fight, we will win and the truth, the whole truth, will come to light. Just as Chris is going through this we are as well. This has impacted our family very hard, but as Chris’s wife I have to be strong.

In the early morning of February 11, 2021 Chris, our four-year-old child, and I (pregnant at the time) were awakened to sirens, cell phone rings, and bursts of colorful lights reflecting through our windows. The FBI instructed Chris to come outside immediately. Our 4-year-old was awakened from the chaos, and I picked him up and ran downstairs to open the front door. Our house, street and neighboring streets were completely surrounded by armed FBI and law enforcement. It was a scene that we see so many times in the movies, but now it was here at my house! There were three large armored tactical vehicles parked on my front, side and back yard, and police vehicles that extended throughout the entire community. I open the door, and for a second, I didn’t realize that there were about twenty FBI SWAT Team members with semi-automatic rifles pointed at my son and I. We were covered by the bright red lasers pointed at our faces, chests, and various points on our bodies.

The temperature on that morning was approximately 9 degrees with a high for the day of 12 degrees. With snow on the ground, our 4-year-old is crying and with guns drawn FBI SWAT storm through as I carried my son barefoot in the cold. Hours later, after the FBI left our home, I found myself on the phone calling anyone I could think of for help. Neighbors contacted me to ask if I needed anything, as I was in shock from what just happened. I didn’t realize what else was happening, as if this isn’t enough.

The following day, I went to the hospital because I was feeling sharp pain in my abdomen and bleeding. While in the doctor’s office, a nurse came into the room and told me that I need to have emergency surgery or I will bleed to death. She then escorted me to the emergency department. I lost my baby.

To make matters worse, there was no way I could contact Chris at home to notify him of what was happening (all electronics were seized). I contacted a neighbor to inform Chris that I would be in immediate emergency surgery. I later found out that when our neighbor told Chris what was happening, he just broke down and cried uncontrollably with no way to go to, help, and comfort me.

We are limited by what we can say right now, but eventually hope that we will be able to tell our side of the story and bring to light the injustices, persecution, and trauma that we have endured.

One of the hardest things for me to do is ask for help, but this is enormous and no one person can do this alone! From warfare to lawfare, the difference is we need your help! We need financial support in raising funds to hire a civil defense lawyer to help Chris fight the DC AG in court and continue our battle to prove his innocence in criminal court. Prayers are powerful, and I am asking for your continued prayers as they strengthen us. 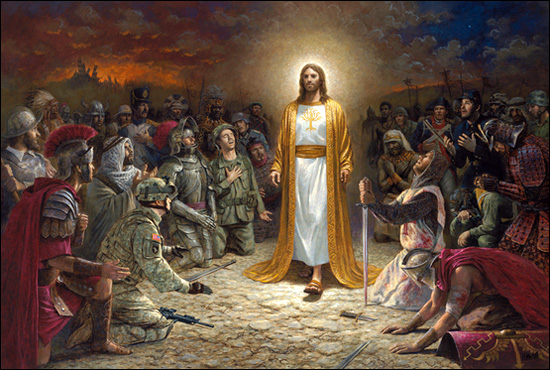 Please support retired Combat Veteran Christopher Kuehne in his fight for freedom and against political persecution.

We are managing all donation funds — We thank God for touching your heart and trusting that your hard-earned money is helping us with this legal battle.

To submit donations through mail, kindly make checks payable to: